We have a good chance of medical breakthrough or vaccine against Corona virus by April-end-m.khaskhabar.com
× 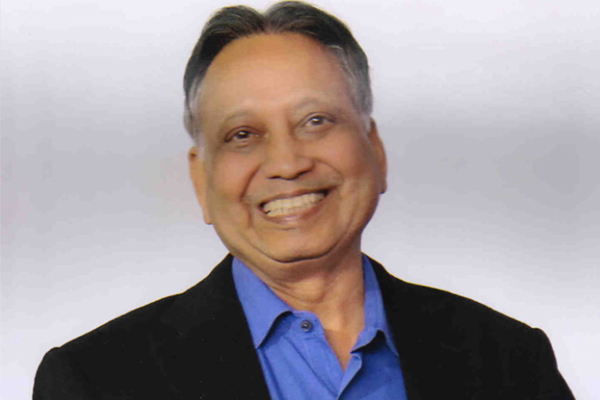 By Dr Ashok Panagariya
Jaipur: While man was busy conquering nature with his newly acquired powers of biotechnology and information technology, nature decided to test his unchallenged reign of supremacy. The origin of corona virus remains shrouded in mystery, but philosophically it could be looked at as a war against human arrogance and his excesses.

This is not the first time when mankind is faced with a threat that has blown into an existential crisis. In ancient India, saints like Augusta and Vishwamitra, armed with their meditative powers and intrinsic wisdom drawn from being one with the universe, had stepped in to save humanity from evil. Many present-day Babas (gurus), on the other hand, are in jail and those with market value are engaged in increasing their ratings by becoming psychotherapists on the electronic media.

Incidentally, holy shrines across the world are now closed to believers. The priests with their deities in closed temples are following the advice of the scientists and call of the leaders, while expecting a special relief for their followers.

It is said that time is the greatest leveler. Rodney Collin provided the stimulus for evaluation of man within our universe of space and time. Astrology, a non-linear science, is a mirror of life of man in the universe as described by Mann, one of the greatest contributors to the all round art of predictive astrology.

On path to understand Corona with Vedic Astrology
A fortnight back, I had employed the instruments of astrology to predict how the financial markets would see an upswing after the 30th of March. In the same column titled What the stars tell about Corona Pandemic I had predicted why we would be in the driver’s seat by mid-April in fighting this global pandemic. I will delve into Vedic Astrology once again, this time to draw out comparisons with the Spanish Flu and the Bubonic plague which exacted a similar toll on humanity, and also venture to predict when the window to the breakthrough in this fight against corona opens up.